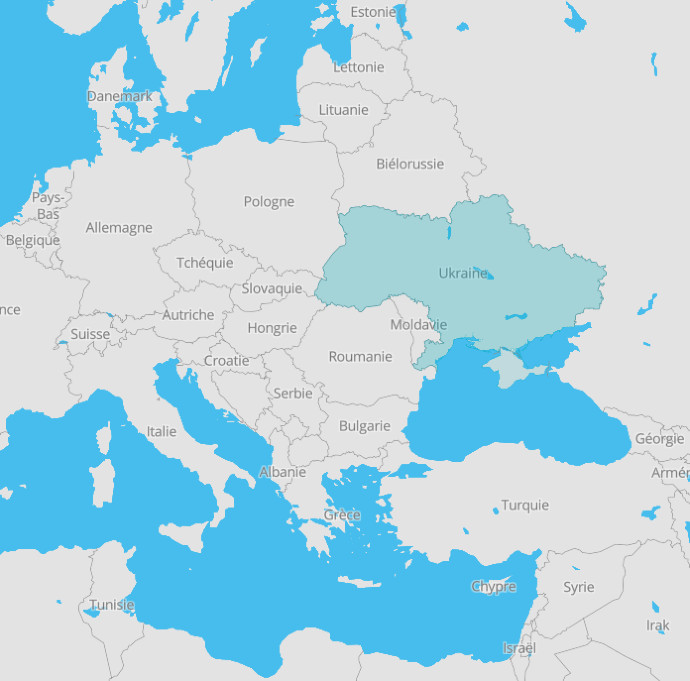 With no resolution to the war sparked by Russia’s invasion of Ukraine in sight, Ukrainian journalists continue to be targeted and bear the brunt of the war on two counts, as both citizens and media professionals. Given this situation, the RFI Ukraine project and Yak Vodma (“like being at home” in Ukrainian), jointly organised by France Médias Monde (FMM) and CFI, provides them with support that guarantees the safety of the journalists and their families, together with an environment that is conducive to their continued independent and safe coverage of the conflict.

The aim of the project’s first component, Yak Vdoma, implemented by CFI, is to provide shelter to Ukrainian journalists exiled in Romania and their families by offering them material, financial, logistical and psychosocial support, as well as training and an environment in which these journalists can work.

The second component, jointly implemented by France Médias Monde (FMM) and its subsidiary RFI România, consists of providing Ukrainian content and strengthen the Russian FMM offer, with 17 Ukrainian journalists being hired and trained to produce content that covers the conflict and its regional impact.

- Support to meet personal and professional needs: accommodation (including for families, where applicable), a daily living allowance and a grant for equipment;
- Psychosocial support: referrals to various humanitarian and consular organisations, personalised psychological support.

Enhancing the editorial and operational abilities of the journalists

- Training on fact-checking and combating disinformation, conflict-sensitive journalism, and digital and physical security;
- Providing extensive coaching to the Ukrainian journalists who will join the RFI Ukraine team and improving their professional skills.

Producing a greater volume of reliable content covering the conflict