Journalists in Kenya, Uganda and Ethiopia received training in spring 2021 and now their first stories have just been published and aired.

The weekly Ugandan newspaper, The Observer, featured a report on the River Rwizi and the fact that it is drying up. This article was written by Patrick Matsiko, a journalist who received Dunia project support. His piece explains how the river is drying up due to climate change and will help to raise awareness of this critical water-related issue among the paper’s readership. In addition, two radio reports broadcast on Step FM informed listeners about the problems caused by deforestation in Uganda.

Over the past few months, the Dunia project has been offering personalised coaching to 24 television, radio, print and web journalists, 12 of whom are women, on how to produce reports. This follows on from the investigative journalism training courses on environmental issues which were held in Kenya, Ethiopia and Uganda in April and June.
These journalists have been trained by CFI’s experts in investigative methods and introduced to contacts from civil society organisations that are advocating for the environment within those countries. 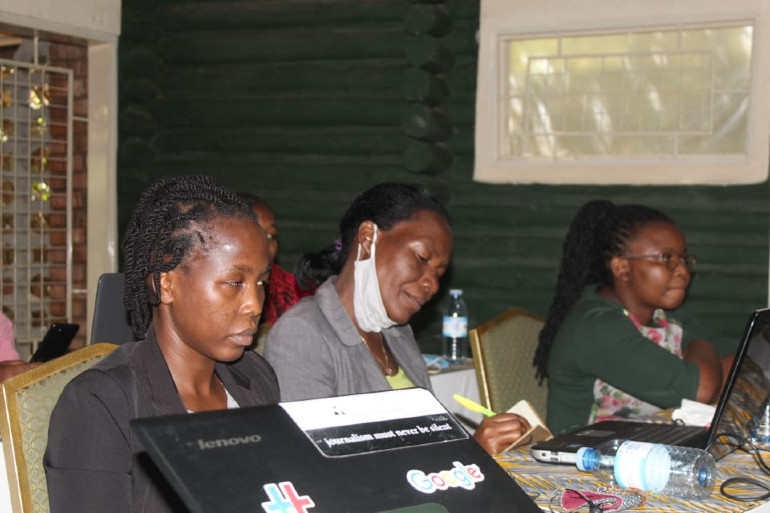