The aim of the workshops was to raise awareness of fundamental issues, such as fact-checking, journalist safety when reporting from crisis areas, gender issues and the specific problems that media executives face in certain regions.

Given the abundance of misleading news being spread and amplified by social media — especially news about the conflict that has been raging in the English-speaking regions of North-West and South-West Cameroon since 2016 — journalists are being called upon to play a key role in reporting and covering the news as professionally and responsibly as possible. In this context, this training was an opportunity to specifically address fact-checking tools, which make it possible to investigate misleading news and rumours every day.
The attendees who took part in the practical exercises really appreciated this module. It was even something of a revelation for some of them. Reporter sans Frontières also made a contribution by introducing participants to the Journalism Trust Initiative (JTI) platform, which aims to accredit reliable media outlets so that their content becomes more prominent and ranks higher on search engines and social media. 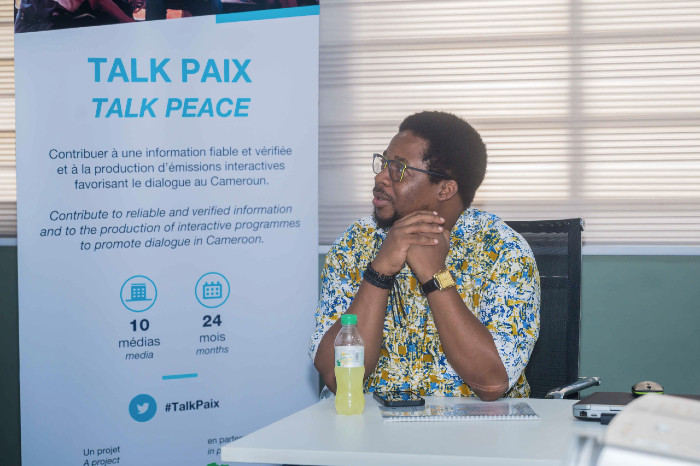 Journalists are often among the first people to enter crisis areas. They may witness atrocities and human rights violations. Special attention has been paid to keeping them safe by identifying good practices that media executives can introduce within newsrooms to ensure that their journalists are safe before and while they report from the field.

CFI will subsequently support journalists from these media outlets by providing them with training and on-site coaching, the purpose of which is to boost their ability to fact-check information and report from sensitive environments. 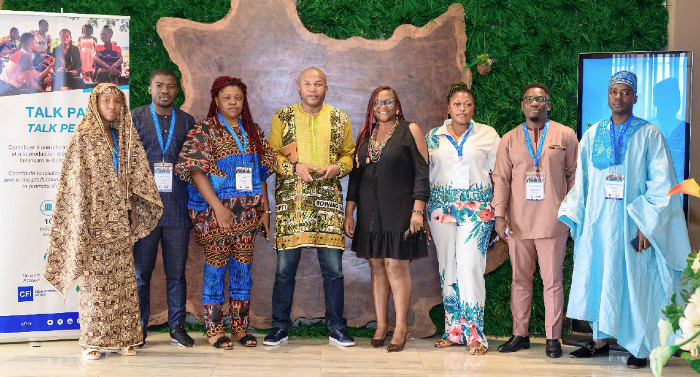