From the very first lines, Asaad Zalzali plunges the reader into the narrow streets of Baghdad’s Sadr City to meet Haïdar, an 11-year-old boy who has lost his sight after receiving inadequate treatment at an unlicensed pharmacy in the Iraqi capital. 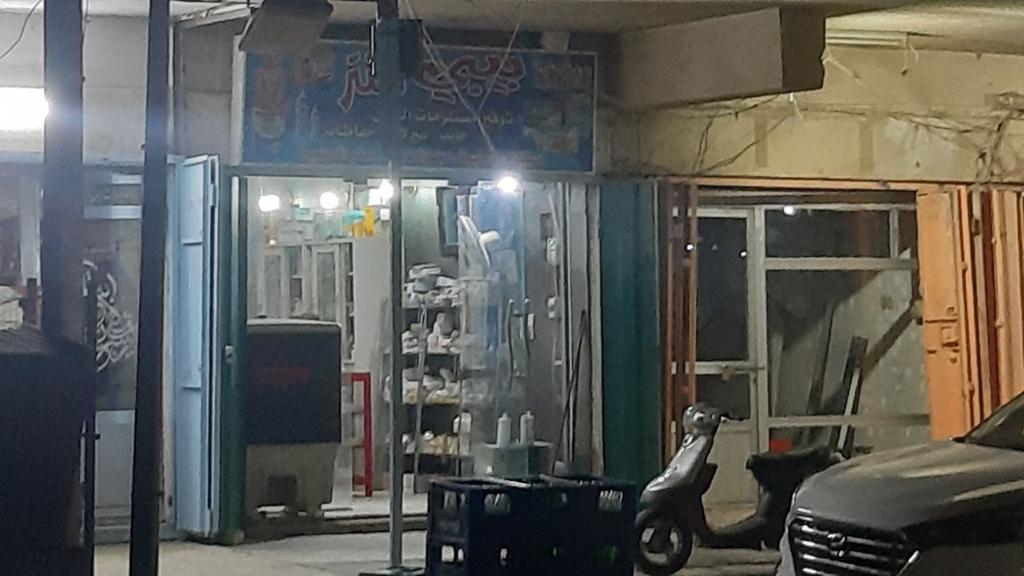 In his multimedia investigation, combining text, video and audio recordings, the Iraqi investigative journalist traces the route travelled by medicines subsidised by the Iraqi health ministry which, having been sold illegally, end up in the stalls of fake pharmacies and on the pavements used by street vendors, causing a serious shortage of treatment in public hospitals while endangering the population.

Asaad Zalzali’s investigation is the first published as part of the Médialab Investigation project, which provides support for the production of eight investigations, with training sessions and a financial contribution to the costs of conducting the investigations.

Read Asaad Zalzali’s investigation (in Arabic) on the Daraj website