On 7 and 8 December 2022, MediaLab Environment beneficiaries from Algeria, Egypt, Jordan, Lebanon, Morocco and Tunisia met to take stock of more than two years of support, which have been strongly impacted by the health crisis linked to Covid-19.

Indeed, the acceleration of climate change, the collapse of biodiversity and the publication of scientific studies, as well as the increased sensitivity among the public and the political sphere to the issues of sustainable development, have contributed to making this issue a cross-cutting subject in editorial offices. However, in countries in the Arab World, environmental news and information remains marginal in the media. The subject is often covered sporadically, when there are natural disasters or major international meetings, such as the annual United Nations Climate Change Conferences (the COP), or for reporting on the work of the IPCC.

For journalism that is up to the challenges

As evidenced by the conclusions of the debates, the results of MediaLab Environment are encouraging. This project has helped to raise awareness of the challenges ahead and to encourage the beneficiary media outlets to continue their efforts to deliver journalism that is up to the challenge. It has also contributed to the development of individual, collective and citizen environmental awareness among the populations of Algeria, Egypt, Jordan, Lebanon, Morocco and Tunisia. 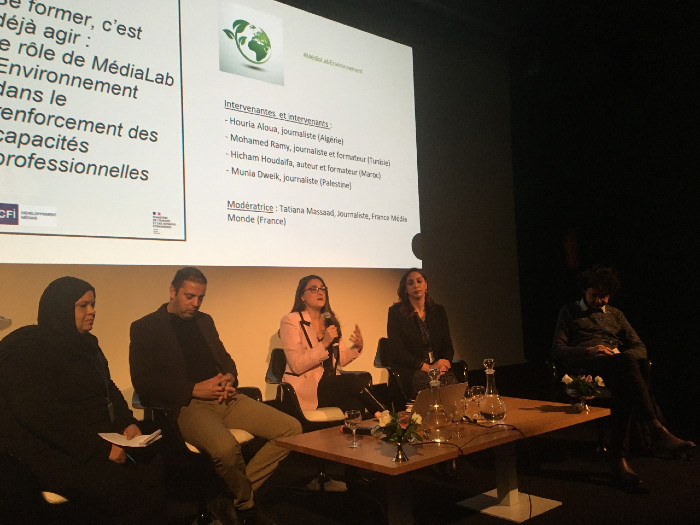