WEB
This content belongs to this project Innovation MediaLab

In February 2022, Marie José Daoud, a journalist from the Lebanese digital media outlet Labneh&Facts, began working with Aline Deschamps, a freelance photographer, on a 3-month project to develop photojournalistic content.

Marie José Daoud was looking for a new narrative format to describe the current situation in Lebanon, a country that has been in the throws of an unprecedented economic crisis since 2018.
Choosing press photography is choosing an important information channel. According to the journalist, where the text serves the image, the latter allows the story to reach a wider audience and have a greater impact. At a time when the Lebanese pound has suffered a 95% decrease in value and the prices of essentials have increased tenfold, producing editorial content in this format, striving to answer the question of “What does poverty look like in Lebanon today?”, seemed like an obvious choice for Labneh&Facts. 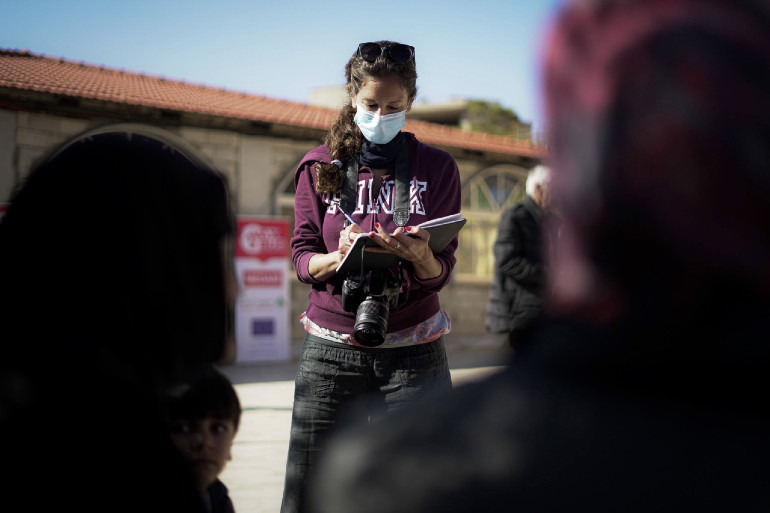 The decision to seek support from photographer Aline Deschamps was not made at random but was based on a mutual desire to cover certain issues. In fact, Aline’s various works, which are predominantly featured in publications such as The New York Times, Le Monde, Al Jazeera and The Huffington Post, focus largely on questions concerning identity, in particular, gender, migration, exile and cultural heritage. Labneh&Facts offers a constructive take on these same questions.

This support, in the form of two days of mentoring per month, will help to develop creative French-language journalistic content for the media outlet’s website and for social media, as Labneh&Facts’s readership has come to expect, and aims to consolidate the journalist’s skills and expertise. In addition, the creation of this new editorial format could attract advertisers, sponsors and other investors and, in turn, ensure that the media outlet is able to stay operational. 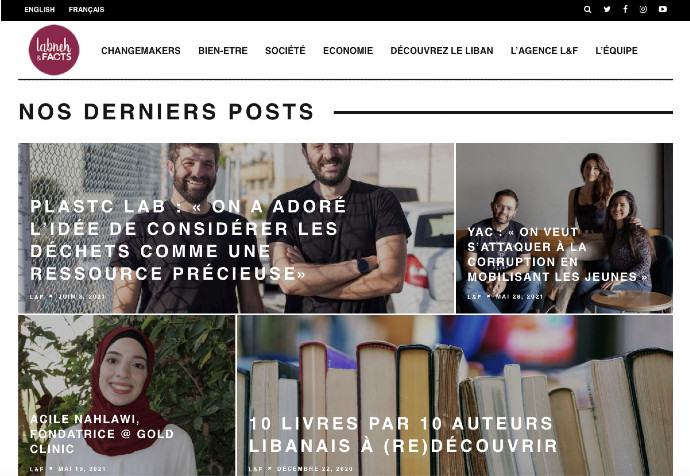