Three training courses in investigative journalism on global warming issues were launched at the same time in mid-April in Ethiopia, Kenya and Uganda.

This initial week-long session gathered journalists from fifteen media organisations receiving Dunia project support – including a journalist from RFI’s Swahili editorial team – in order to train them on how to conduct in-depth investigations into complex environmental topics.

Collectively satisfied at the end of this first stage, together the journalists explored climate matters that could make for interesting investigations. 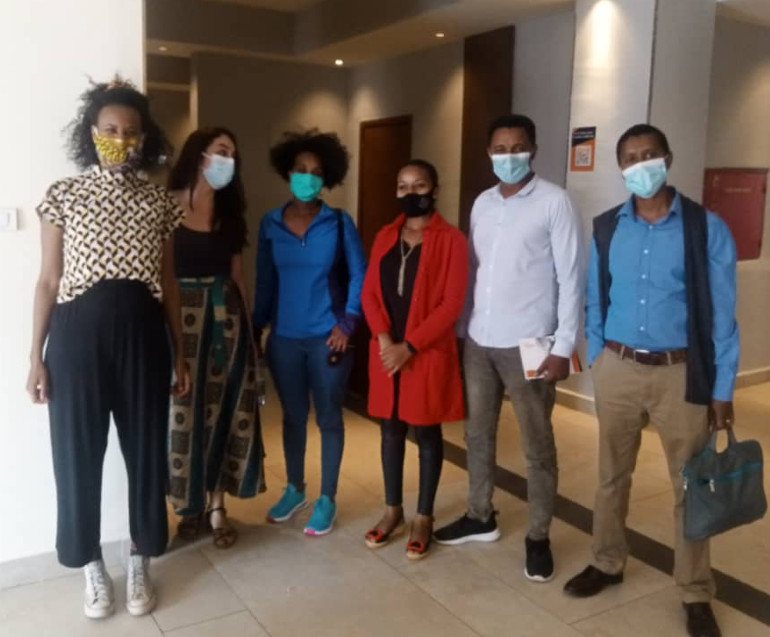