WEB
Radio
This content belongs to this project Desinfox Africa

This year, at the third AfricTivists Summit, the theme was "Promoting the development and democratic governance of the Internet in Africa". The summit brought together bloggers, activists and institutions to share ideas, generate synergies and "boost citizen engagement and participation".

In a digital age, having Internet accessibility in Africa is a real asset for Africans, as it enables young people to express their engagement by targeting a wider audience. The strength of AfricTivistes was that it brought together institutions and activists involved in raising awareness about right of access to the Internet, digital sovereignty and data protection, so that they could discuss matters. For the organisers, the Internet has become a new platform for public debate and it is imperative to give citizens the opportunity to participate.

For the event, CFI mobilised cyber-activists and journalists from different European countries (including Sophie Malibeaux, who is behind RFI show,Les Dessous de l'infox), for a discussion panel on misinformation: a phenomenon that is flooding public debate equally on both continents and that poses the same risks to social cohesion in both places. 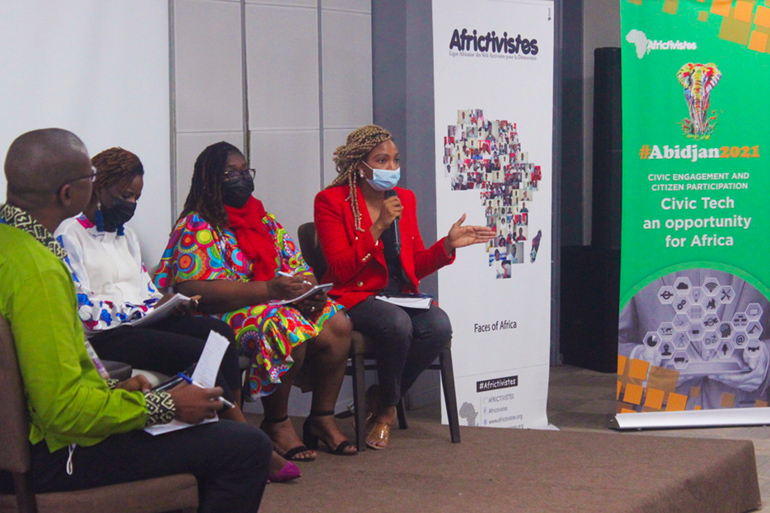