Aswat jadida, “New Voices”: words from women and men in the media in the wake of the Arab Spring

Discover ten years of support for media development in the Arab world through the eyewitness accounts, journalist profiles and personal experiences of our Aswat Jadida series (Arabic for “New Voices”).

It’s been ten years since the Arab Spring, the unprecedented wave of uprisings that unfurled throughout numerous countries in the Maghreb and Middle East. Millions of people took to the streets, often endangering their lives, to defy the tyranny and corruption of the existing governments. From Tunisia to Syria and from Egypt to Yemen, men and women alike were all determined to demand their rights: greater personal freedoms, real democracy and better living conditions.

While these rebellions saw the fall of several regimes, including those of Ben Ali, Mubarak and Gaddafi, they also met with bloody repression. Some turned into wars, leading to chaos – such as in Yemen, Syria and Libya – even plunging certain countries, such as Egypt, back under the control of authoritarian regimes.

This movement nevertheless gave rise to immense hopes of democracy, which were reflected in and accompanied by the emergence of citizen media outlets, often led, in part, by young people. Social media became a major conduit for relaying news and information and for calling people to action. These digital media outlets gradually expanded, spotlighting the multiple sudden new developments in these uprisings. They paved the way for a new media space, sharing citizens’ news in line with the freedoms and rights demanded.

In the face of these historic events, CFI immediately leapt into action to provide a fast and lasting response, equal to the ongoing shifts and its Arab partners’ demands. Within a few weeks, the political barriers shattered, along with the self-censorship they had entailed. Against this backdrop, the agency embarked on actions to promote both traditional public media and new citizen media outlets, prioritising the training of young journalists and support for local production. 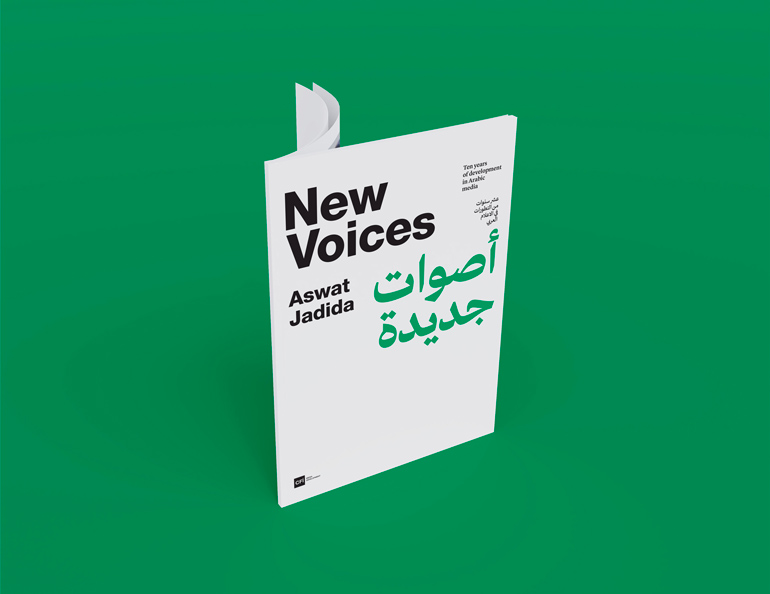