“Together, we can contribute to the development of Mali”

WEB
Radio
This content belongs to this project MediaSahel

Fanta M. is an eighteen year old student and national poetry slam champion who is active within her community. She is also one of the MediaSahel project’s young flagbearers.

“It’s a magnificent opportunity”, gushes Fanta when talking about MediaSahel. “A real project for development and progress.” She explains that the project “offers support to young people who have abandoned their dreams of making something of themselves due to socio-political factors”. Together with other young Malians, she attended various meetings and received training in media education, fact-checking and gender perspectives.

“We have carried out many activities, such as clean-up days and discussion meetings and we have even appeared on radio shows”, explains Fanta. “Everybody was committed and motivated: authorities, local people, and us, the young flagbearers”.

Finding her “voice” through art

Fanta is originally from the town of Ségou, which is where she actively helps young people and the poor. However, her activism does not stop there, as she is a member of the Voice4Thought Academy. This platform gives young people the chance to find their “voice” through art. After all, this is Fanta’s other passion in life: words and slam poetry. “What I like about slam poetry is that it gives you the freedom to express yourself and the opportunity to play with words as you see fit and learn new things”, explains Fanta, or Salm’Mar to use her slam name. She will also represent Mali at the World Poetry Slam Championship, which will be held in Belgium in September. “Slam is a way of life – it promotes different cultures and traditions, fosters a culture of sharing, unites us and helps us to understand each other better.” 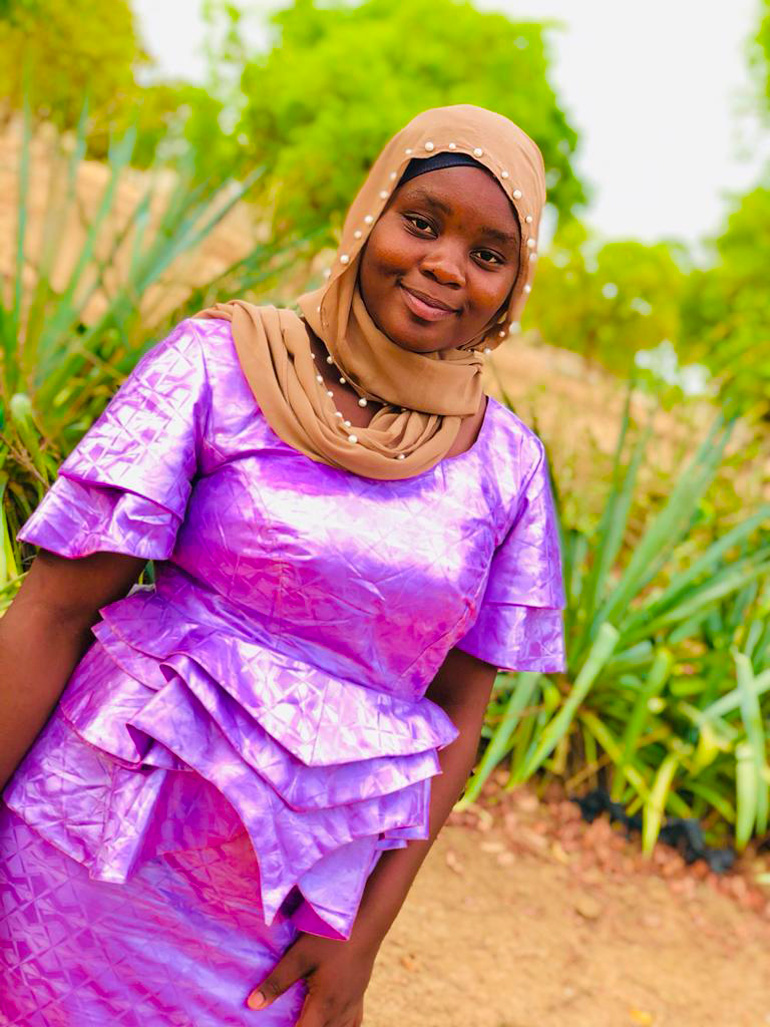 These are values that Fanta holds dear. She hopes that young people from her community can “become aware of the duty expected of them – to contribute to the development of Ségou. In doing so, together we can contribute to the development of Mali”. Lastly, she invites them to make good use of communication channels: “Today, this is the key”, she concludes.